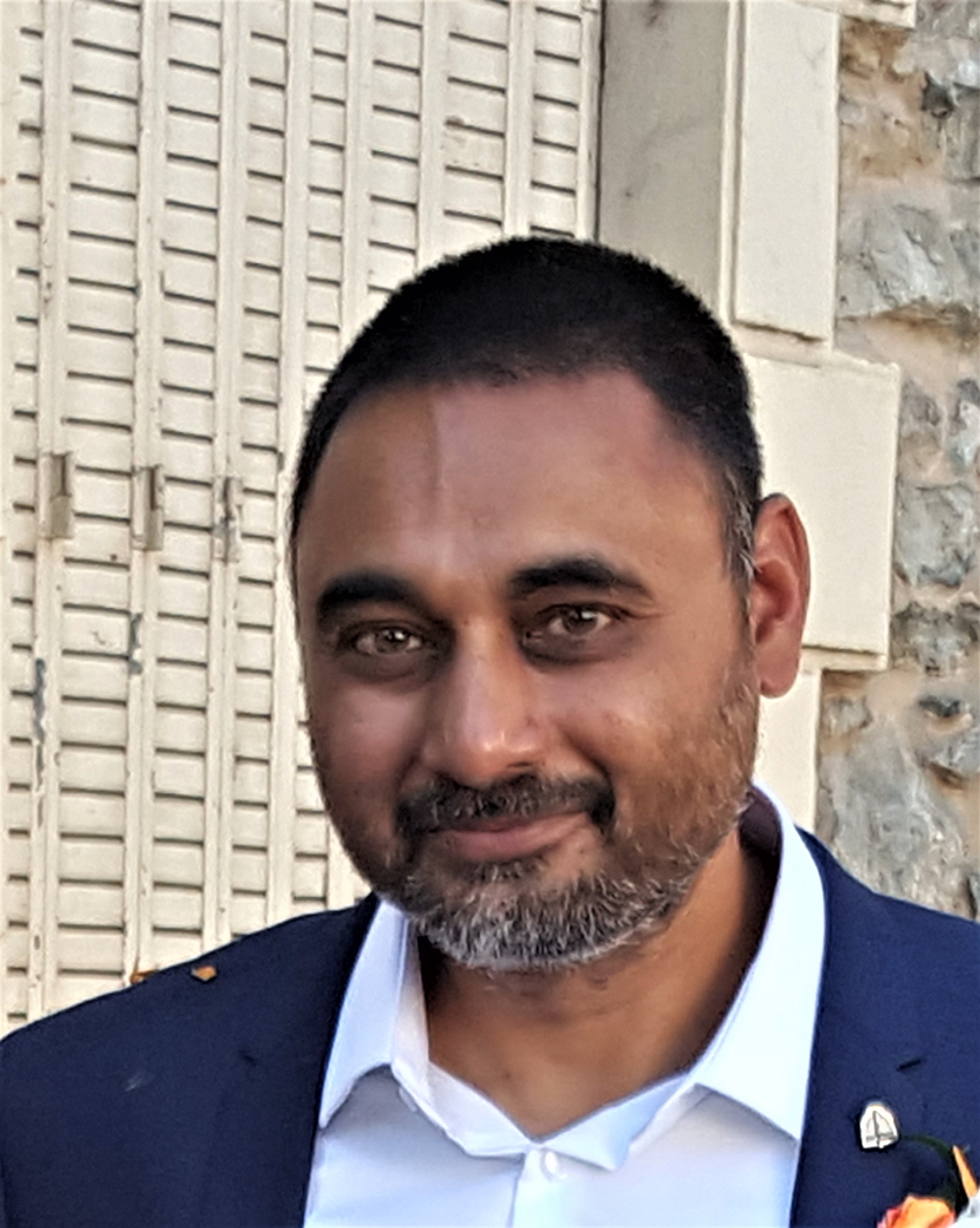 Pashupati Chatterji is a novelist, cartoonist, songwriter, and self-confessed Wodehouse addict. He spent the early parts of his childhood in Africa and Rajasthan, India. He also lived for some years in Bengaluru, and most of his novels are set in that city. He currently lives in a small wine producing village on the outskirts of Lyon, France. Before pursuing writing, Pashupati was engineering manager in leading tech MNCs like Siemens, Infineon, and Intel. He speaks English, German, French, Hindi, Bengali and smatterings of Kannada, Marathi and Swahili, and posts weekly cartoon strips on his blog. He has previously won a songwriting competition in France and was cartoonist-in-residence at Alliance Française, Lyon