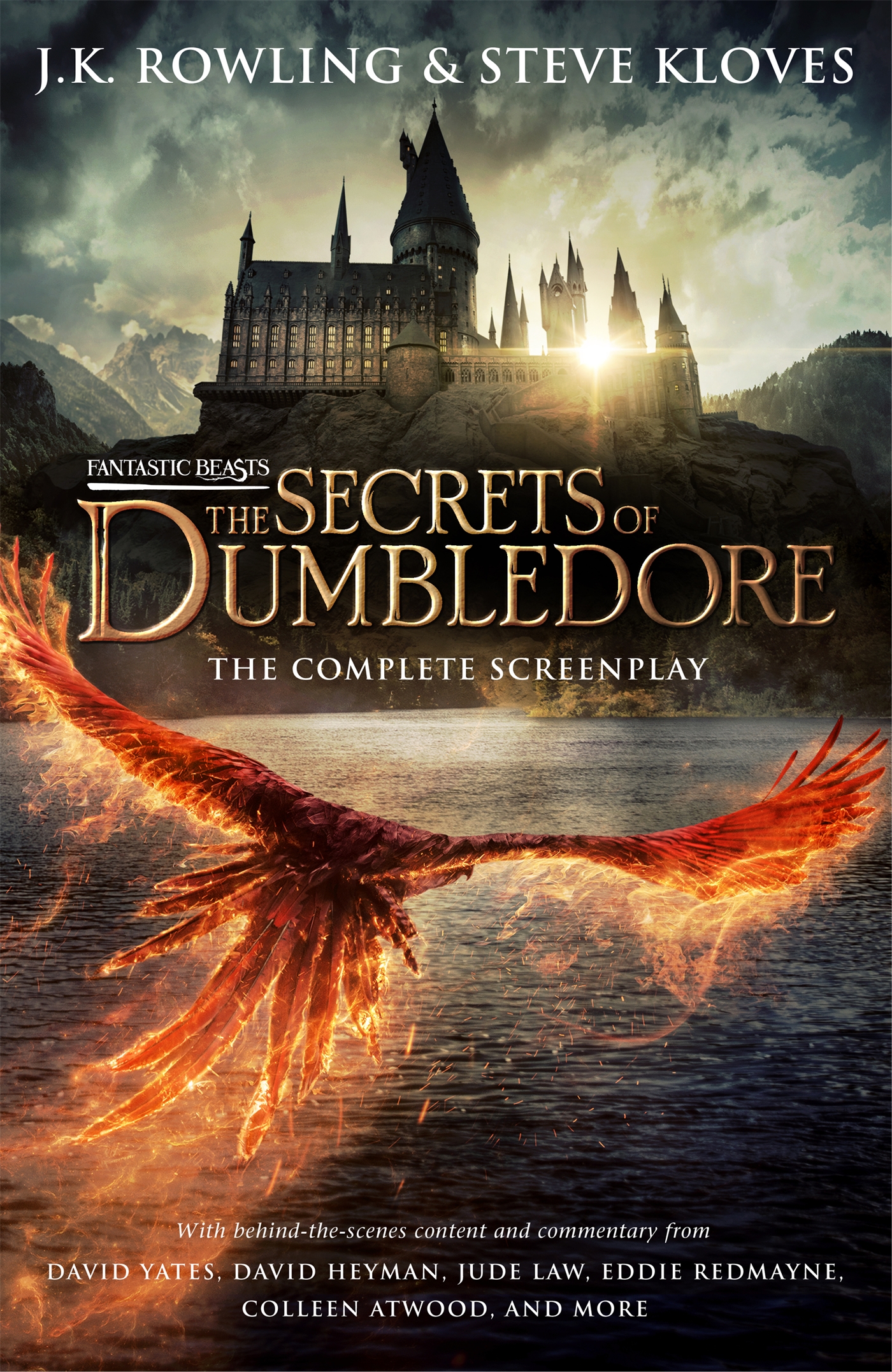 Professor Albus Dumbledore knows the powerful Dark wizard Gellert Grindelwald is moving to seize control of the wizarding world. Unable to stop him alone, he entrusts Magizoologist Newt Scamander to lead an intrepid team of wizards, witches, and one brave Muggle baker on a dangerous mission, where they encounter old and new beasts and clash with Grindelwald's growing legion of followers. But with the stakes so high, how long can Dumbledore remain on the sidelines?

The official screenplay of Fantastic Beasts: The Secrets of Dumbledore is the ultimate companion to the film, and invites readers to explore every scene of the complete script penned by J.K. Rowling &  Steve Kloves. Special features include behind-the-scenes content and commentary from David Yates, David Heyman, Jude Law, Eddie Redmayne, Colleen Atwood and more. 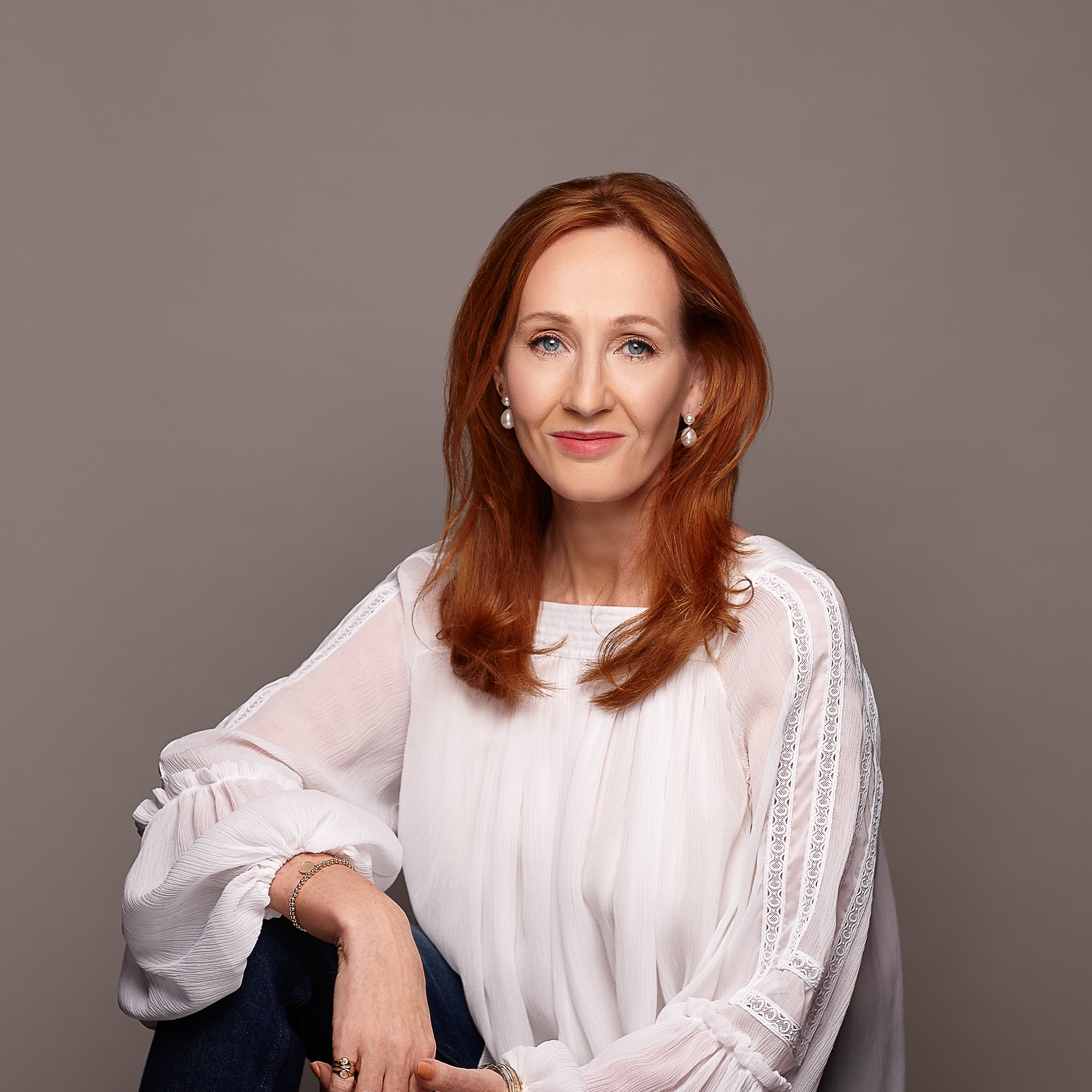 Steve Kloves (Screenwriter/Producer) wrote the screenplays for seven of the Harry Potter films, based on the beloved books by J.K. Rowling. He also served as a producer on Fantastic Beasts and Where to Find Them and Fantastic Beasts: The Crimes of Grindelwald, and more recently produced Mowgli: Legend of the Jungle. His additional credits include Racing with the Moon, Wonder Boys, Flesh and Bone and The Fabulous Baker Boys. He also directed the latter two. 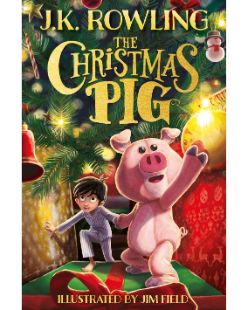 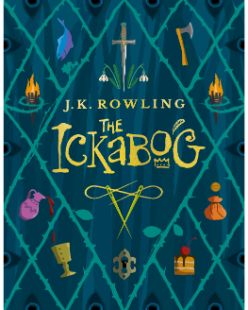 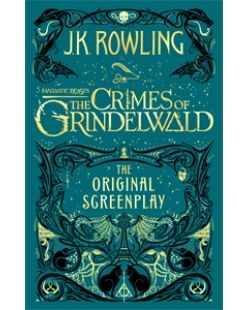 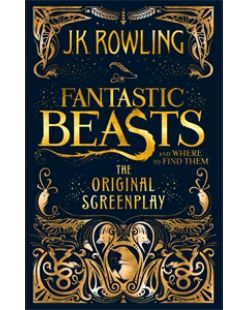 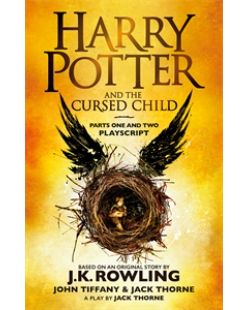 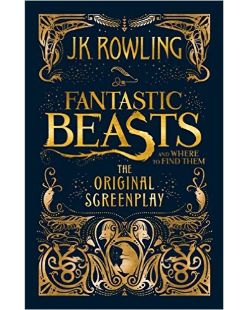 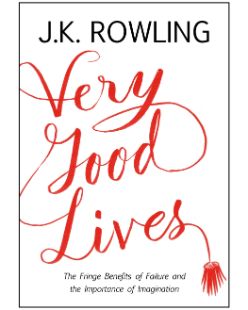 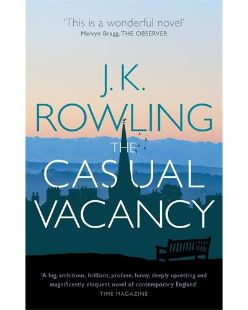