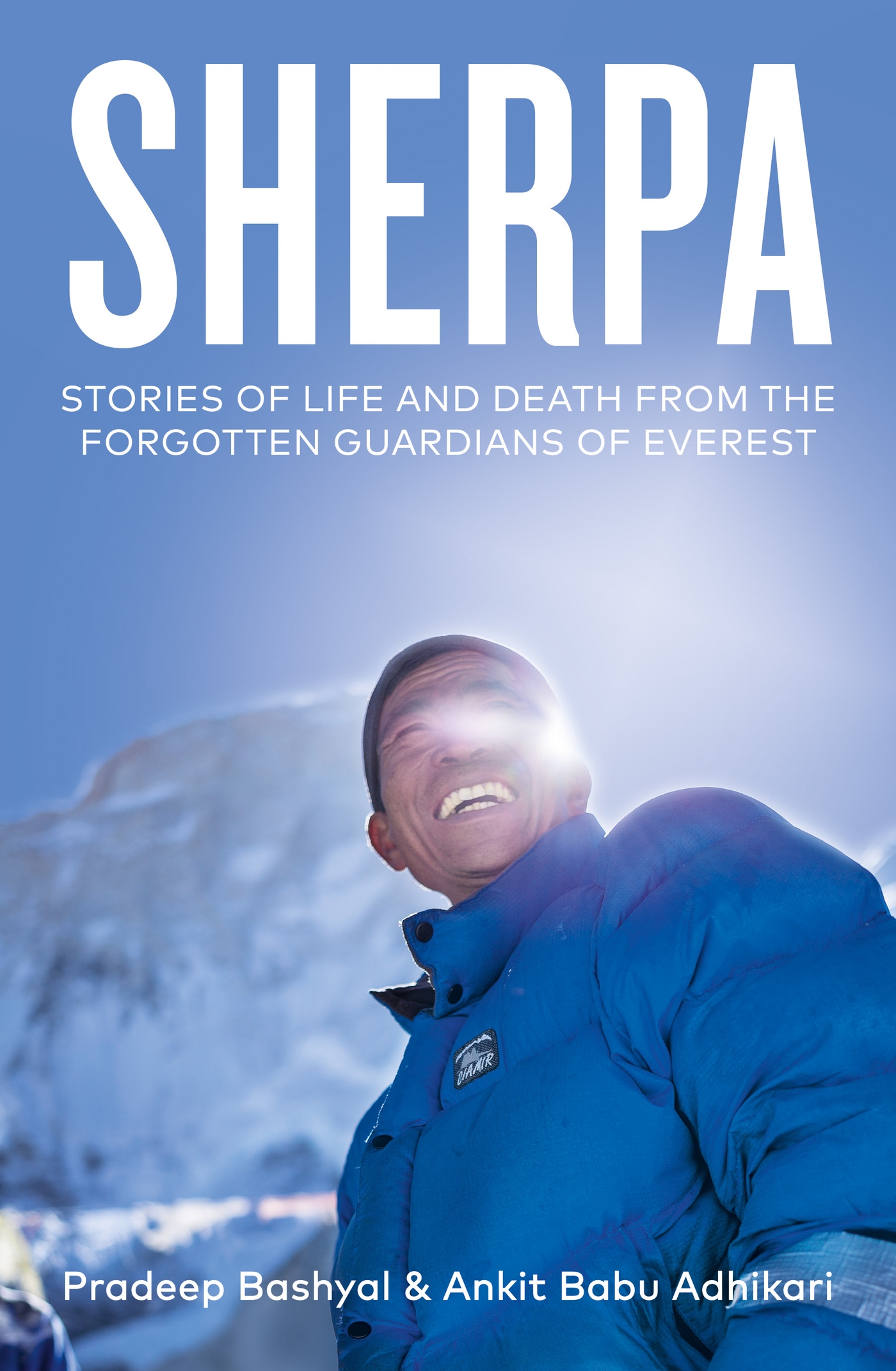 Changing the narrative of mountaineering books, Sherpa focuses on the people who live and work on the roof of the world.

Amid all the foreign adventurers that throng to Nepal to scale the world's highest peaks there exists a small community of mountain people at the foothills of Himalayas. Sherpa tells their story. It's the story of endeavour and survival at the roof of the world. It dives into their culture and tells of their existence at the edge of life and death. Written by Ankit Babu Adhikari - a writer, social science researcher and musician - and Pradeep Bashyal - a journalist with the BBC based in Nepal - Sherpa traces their story pre- and post-mountaineering revolution, their evolution as climbing crusaders with previously unpublished stories from the most notable and incredible Sherpas of the last 50 years.

This is the story of the Sherpas.

Pradeep Bashyal is a bi-lingual BBC World Service correspondent based in Kathmandu. He has been covering mountains and mountaineering for nearly a decade. Prior to joining the BBC, he wrote for Nepal Magazine and The Washington Post.