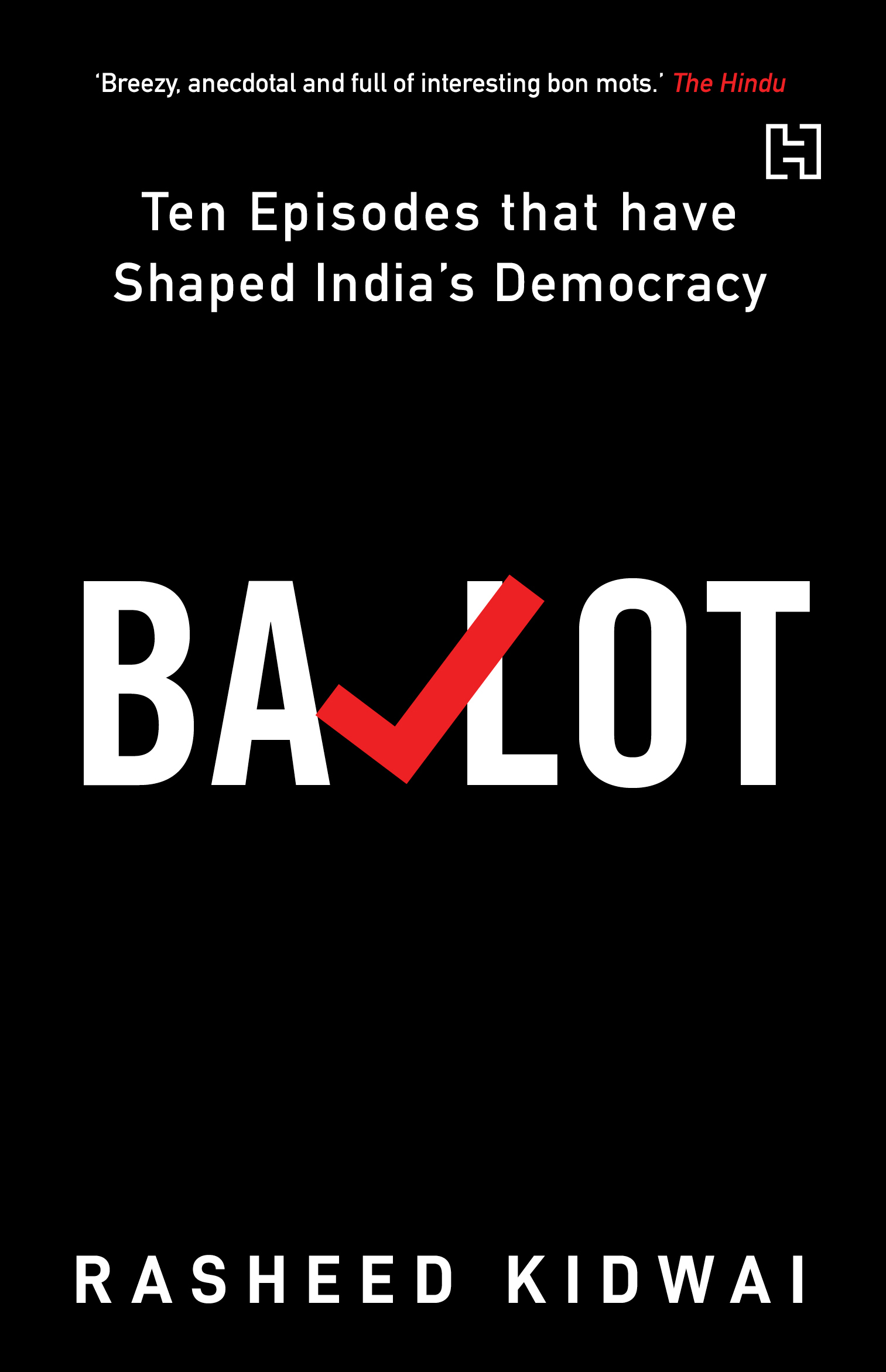 From the time of its inception, democracy in India has been dubbed ‘miraculous’ by the world’s media, and its elections as a spectacular exercise in human management.

In Ballot, Rasheed Kidwai takes us through his pick of seminal elections that have shaped Indian democracy both at the centre and in select states. Highlighting the unique challenges faced by a country that adopted universal adult franchise at the very outset, profiling personalities who have triggered ground-shifts, and analysing the causes and consequences of key electoral episodes, he traces the very evolution of India’s democratic process. 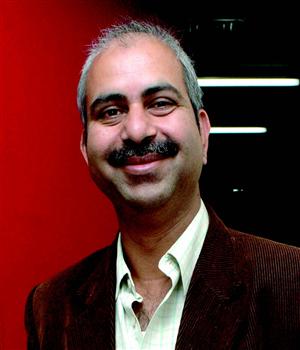 Rasheed Kidwai's Sonia: A Biography and 24 Akbar Road have both been popular and this book will appeal to a wide range of readers as well – from readers of politics, to those interested in film biographies and Bollywood gossip. 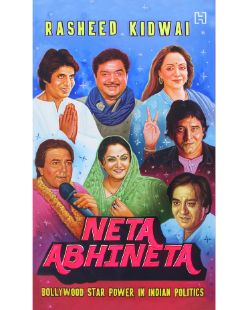 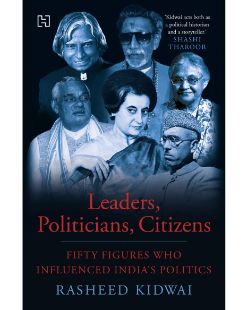 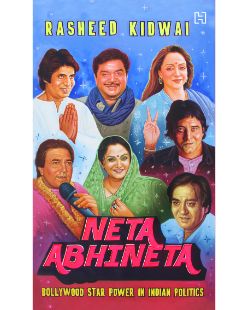 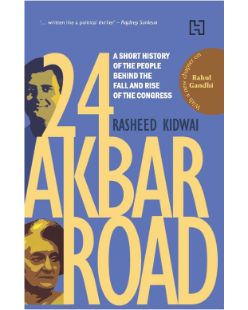