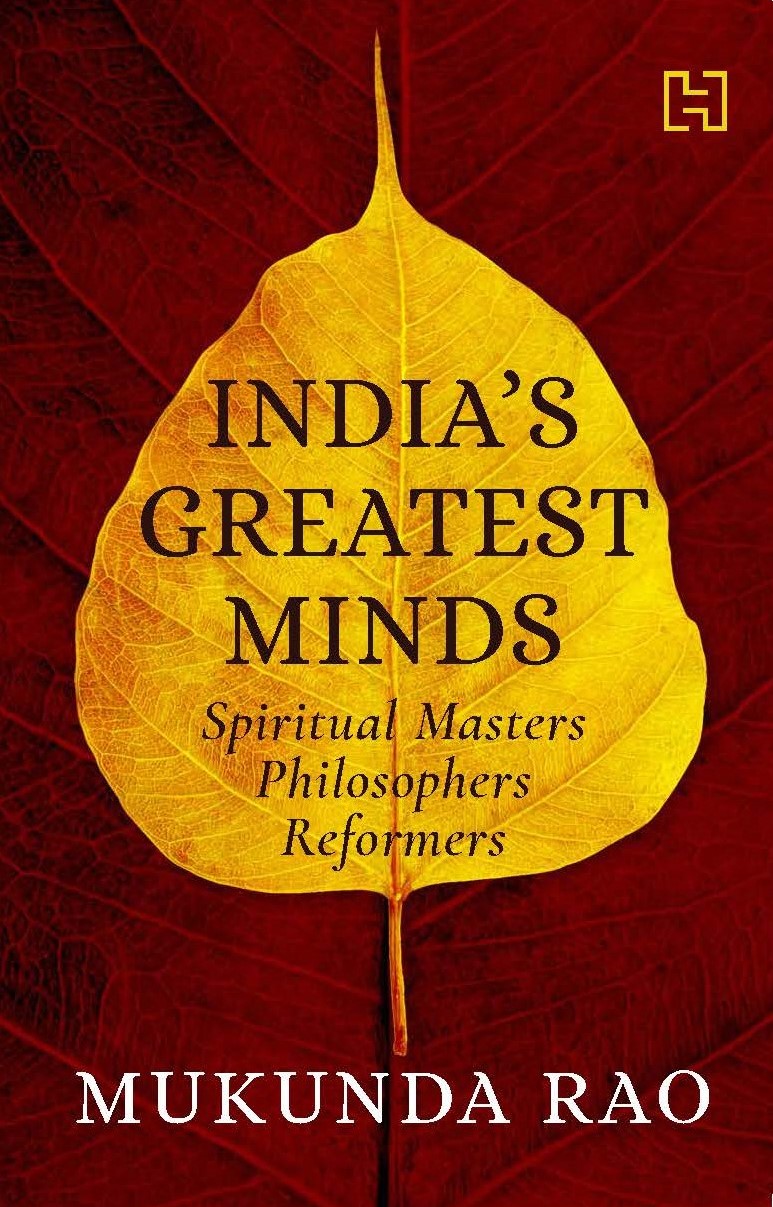 A plethora of religions, cultures, languages and peoples have over the ages nurtured a plurality of ideas, beliefs, influences and practices thriving in India. In India's Greatest Minds, Mukunda Rao takes readers on an exhilarating, exhaustive journey through the lives and teachings of India's most illustrious spiritual masters, thinker-activists and philosophers, making their wisdom accessible to all.

Beginning from 700 BCE to the present day, moving across the length and breadth of the subcontinent, and covering every significant school of thought, Rao provides a comprehensive view of the trajectory of Indian thought as it developed over centuries, enriching minds and shaping modern discourse. Whether tackling profound questions on the meaning of life or plunging into the restless urgency of social reform, this book showcases an intellectual and cultural heritage that is uniquely Indian.

From Kapila, Patanjali, Buddha and Mahavira to Andal, Kabir, Guru Nanak, Bulleh Shah and Chaitanya, and from Shishunala Sharifa, Ramakrishna and Vemana to Birsa Munda, Tagore, Gandhi and Ambedkar – the profiles of luminaries in this invaluable compendium will inspire and elevate its readers. Rich in both essence and detail, this treasury celebrates the individuals who rebelled against existing conventions and transcended every divide in their quest for enlightenment, transforming themselves and the world along the way.

Mukunda Rao is the author of several insightful philosophical and spiritual works, among which The Biology of Enlightenment, The Buddha and Sky-clad: The Extraordinary Life and Times of Akka Mahadevi are much-read classics. He lives with his wife on a farm outside Bengaluru.