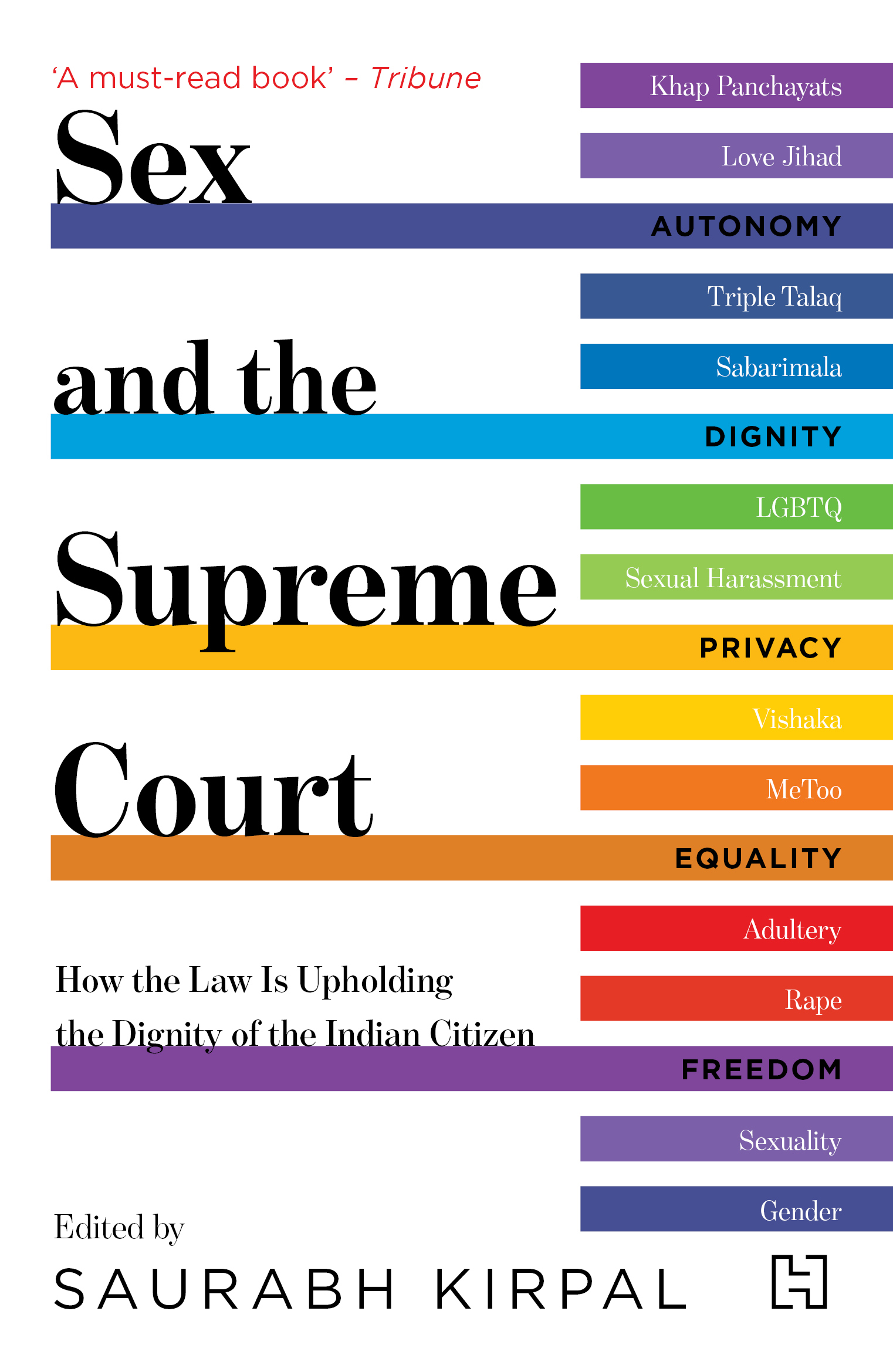 Sex and the Supreme Court

At 12.12 p.m. on 6 September 2018, the Supreme Court of India created history by reading down Section 377 – reversing an archaic law laid down by the British in 1860 and decriminalizing homosexuality for the first time in modern India. Yet, this is not the only ruling that the Supreme Court has made in recent times championing the rights of an individual to her or his identity and dignity.

From empowering the transgender community and lending teeth to the prevention of sexual harassment of women at the workplace, to protecting the privacy, rights and dignity of women and minorities on issues such as interfaith marriages, the highest court of the land has firmly placed the individual at the centre of the constitutional firmament, and set a course for progressive societal reform. This remarkable collection of writings from some of the best-known names in Indian law is the only book to offer sharp insights into each of these crucial rulings.

An unprecedented documentation of the rulings that have set a standard for the rights and liberties of sexual minorities and women in India, Sex and the Supreme Court is also an invaluable record for posterity – for it reveals the power of the country’s courts to uphold the privacy, dignity and safety of its citizens.

After studying physics at St. Stephen's College in New Delhi, Saurabh Kirpal read law at the University of Oxford and did his master’s in law at the University of Cambridge. He worked briefly with the United Nations in Geneva before returning to New Delhi. He is a designated Senior Counsel and has been practising law at the Supreme Court of India for well over two decades and has appeared in a range of matters involving fundamental rights. His clients cross the political and ideological spectrum. He was the counsel for Navtej Johar, Ritu Dalmia and others in the case that led to the striking down of Section 377 of the Indian Penal Code. 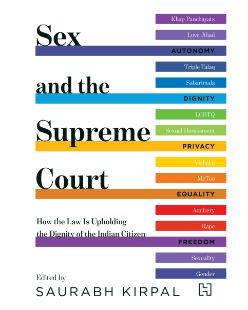 Sex and the Supreme Court: How the Law Is Upholding the Dignity of the Indian Citizen