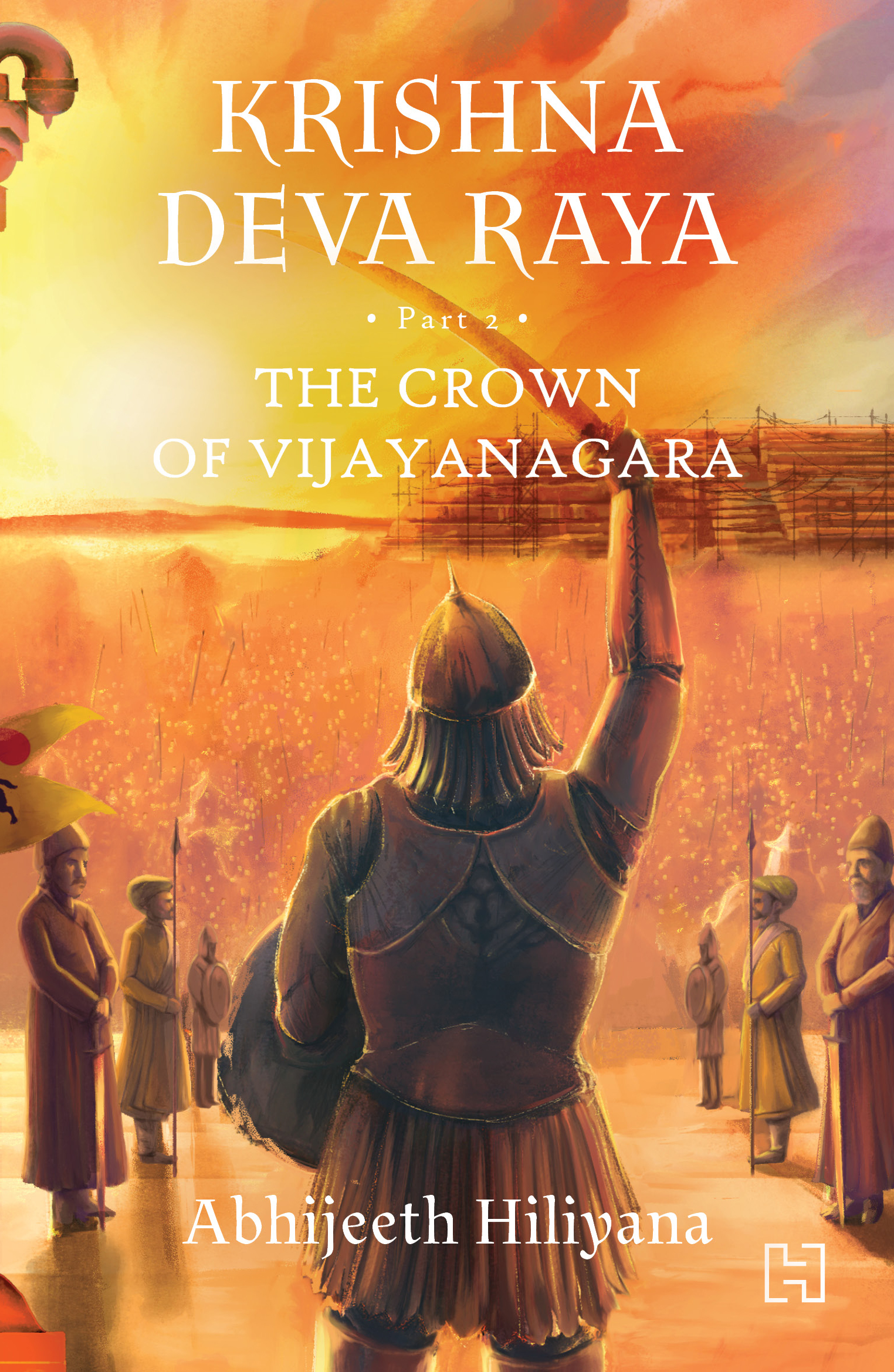 A new emperor, old enemies, a fight for an enduring empire...

The newly coronated Emperor Krishna Deva Raya leads his steadfast armies on a mission to capture impregnable fortresses and avenge his father's gruesome death. As the flags of Vijayanagara soar high under its glorious ruler, the fortuitous news of the birth of an heir to the throne bathes the city in joy and prosperity like never before.

The people of the Samrajya worship Krishna Deva Raya like a god, and with the kingdom finally at peace, Krishna turns his focus inward. But deep in the underbelly of the palace, a seditious undertaking is afoot, while at the city's borders disbanded enemy kingdoms are uniting under a vengeful Shahi sultan determined to usurp Krishna's throne.

Will Krishna, the statesman, prove to be as proficient as Krishna, the soldier? As his inner coterie of advisers stands divided at every turn, will Krishna be able to secure the future of his empire?

The second novel in the series, Krishna Deva Raya: The Crown of Vijayanagara is a riveting exposition of war strategy, games of power and the politics of the royal court – a chronicle of one man's transformation into a godÃ¢â¬âking. 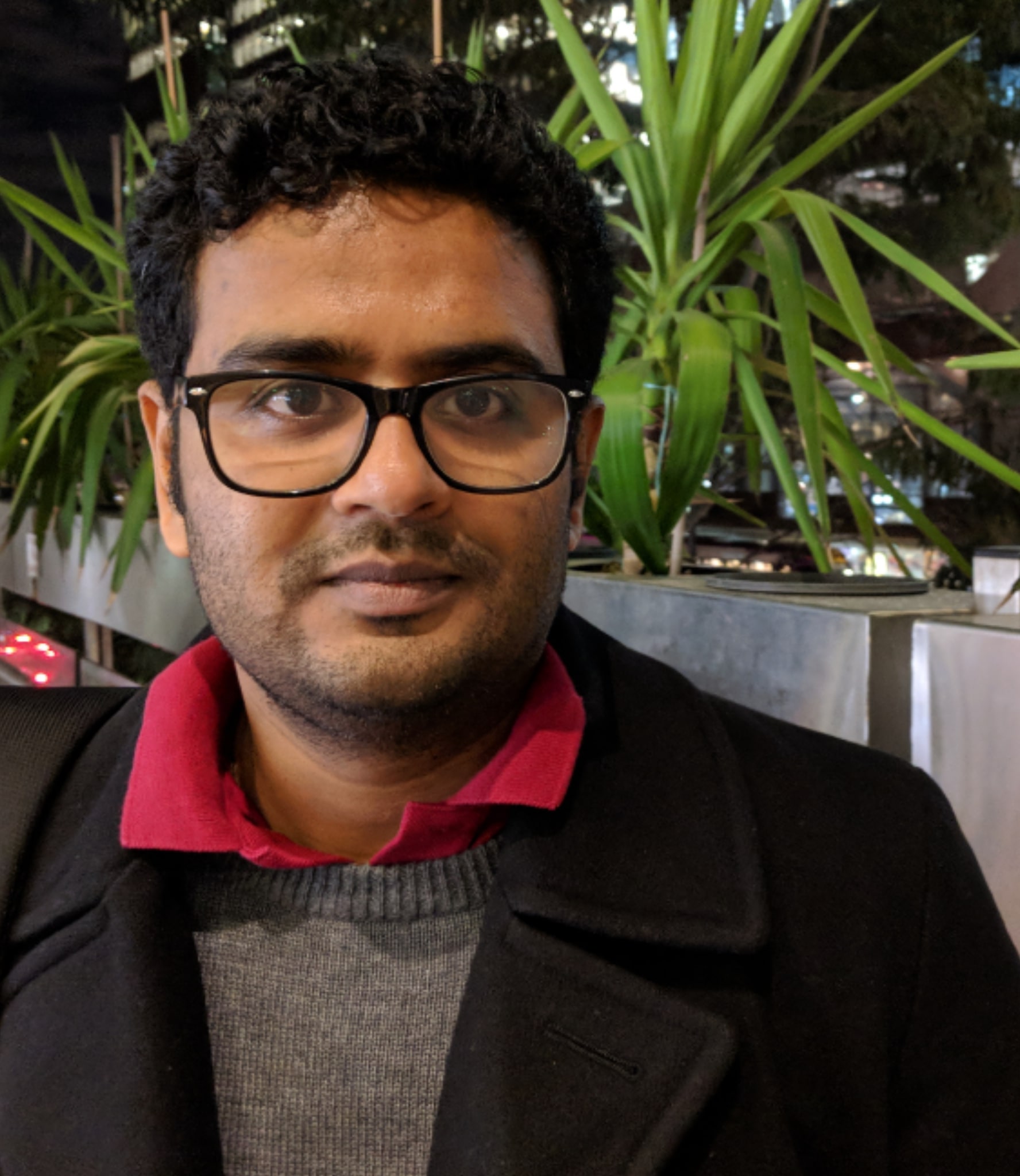 Abhijeeth Hiliyana is an engineer by profession and a storyteller by passion. He has published two works – Age Apostasy Knife Edge, a fantasy based on Indian mythology, and Gardi Rebirth, an alternate history of India set in the Maratha empire. 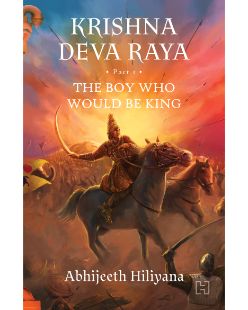 Krishna Deva Raya: The Boy Who Would Be King