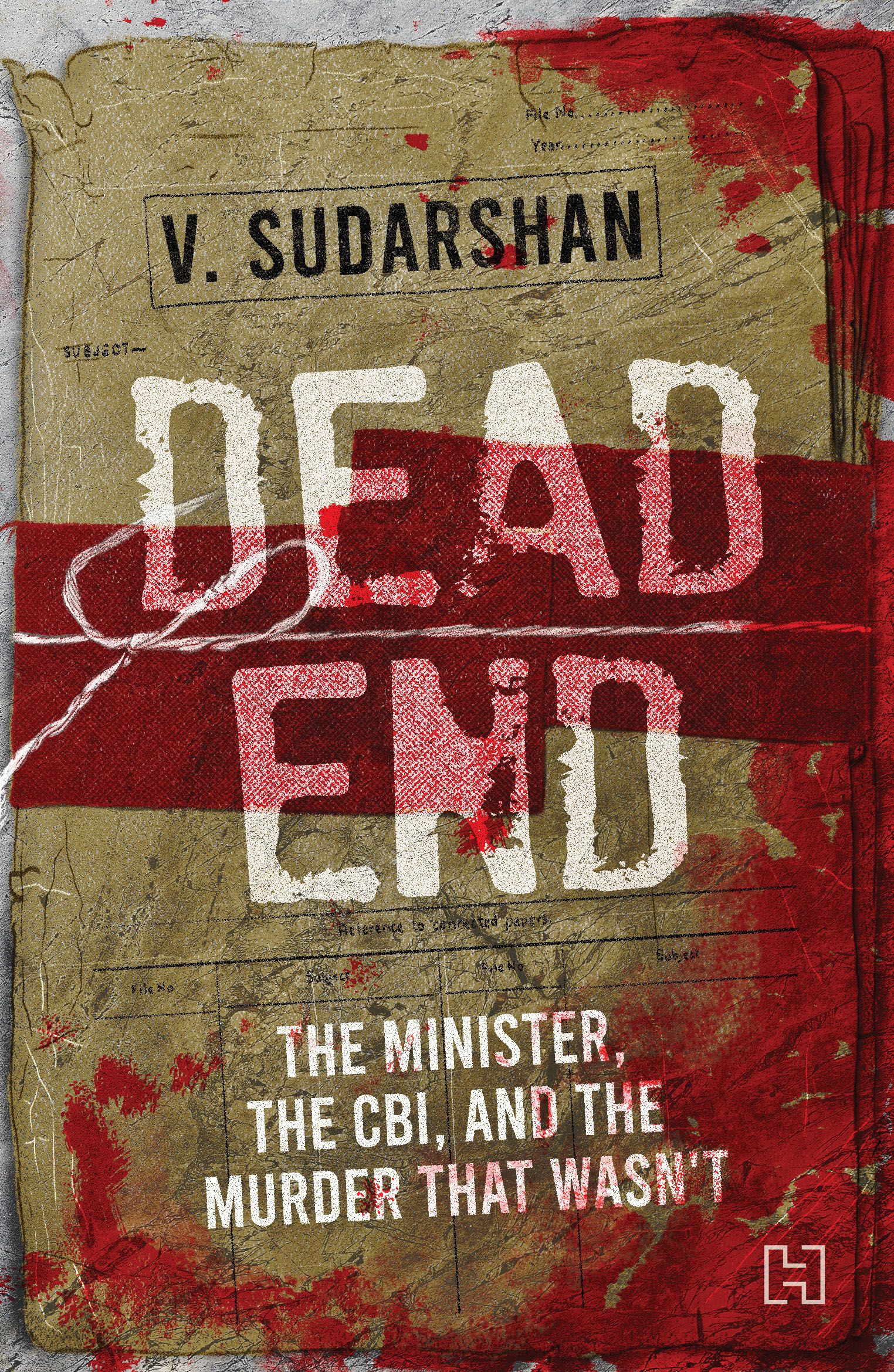 Dead End: The Minister, the CBI, and the Murder That Wasn’t

Corrupt officers. Incompetent police. A corpse. And lots and lots of paperwork.

Bangalore, 1987. A nondescript advocate from Kerala attempting to correct a ‘typographical error’ is brutally murdered. When two post-mortems and multiple police inquiries yield nothing, CBI officer Kuppuswamy Ragothaman must intervene to crack open this cold case and lead an investigation spanning three states, wade through bureaucratic red tape and step into the murky world of politics as he tries to build a case against the state home minister, the police and his own colleague. Will he be able to bring justice to the victim, or will forces much more powerful than him control the outcome? This thrilling tale of true crime is based on author V. Sudarshan’s extensive interviews with the CBI officer K. Ragothaman, and brings to life a murder investigation that shook the country over three decades ago.

V. Sudarshan has been a journalist for over 26 years. He has also written A Sense of Ending, a collection of short stories, Anatomy of an Abduction: How the Indian Hostages in Iraq Were Freed and Adrift: A True Story of Survival at Sea. He lives in Mumbai. 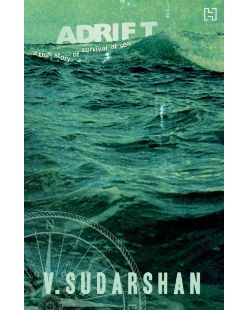