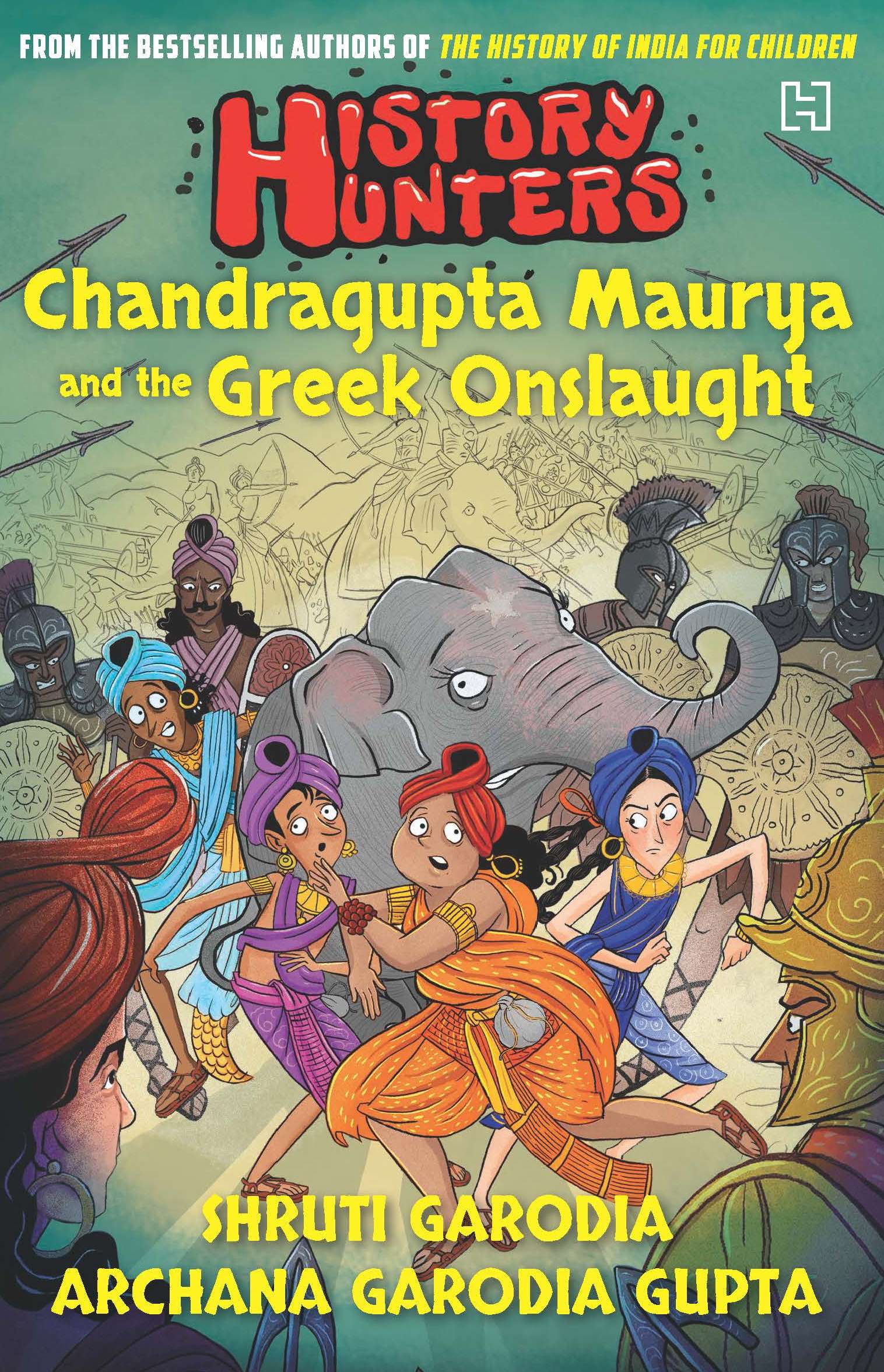 What would YOU do if you found yourself in a whole new world 2,350 years ago?

All set to enjoy a picnic by a picturesque waterfall in Goa, four friends – Zoya, Noor, Ansh and Rohan – and their super-adorable elephant companion Elfu are suddenly flung back two millennia. Right into a bloody battlefield as Alexander of Macedonia marches into India!

As a young man comes to their rescue and takes them to his teacher's school in Takshashila, the flabbergasted foursome has no choice but to deal with non-stop challenges on the way, including villainous soldiers, deadly snakes and floating buffalo carcasses!

Faced with surprises and dangers, how will the youngsters get away? Can they avoid getting lost forever in another era? Will they beat the ticking clock to return to their own times?

Join the feisty and funny History Hunters on their first adventure in the thrilling – and sometimes chilling – world of Chandragupta Maurya, the future emperor, and Chanakya, the kingmaker.

Must-know information about the Mauryan period! 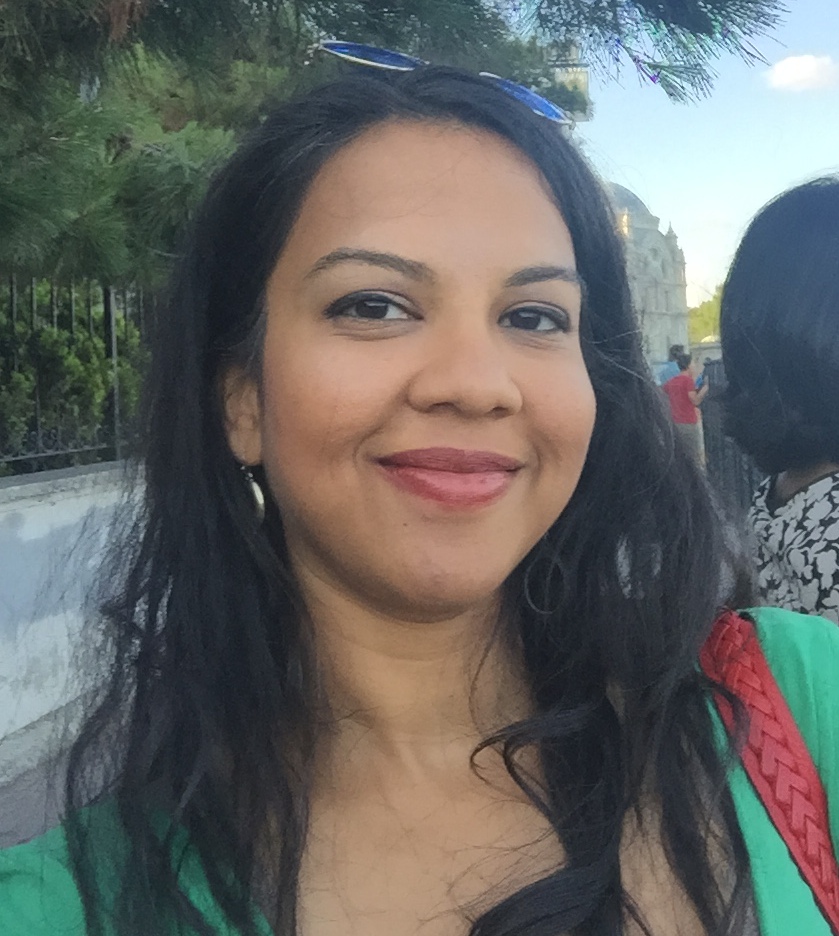 Shruti Garodia is an incurable reader and writer, with an abiding passion for history. She loves bringing alive the past for children through storytelling. She is the co-author of The History of India for Children (Hachette India, 2018), a bestselling two-volume set. Shruti graduated from Cornell University, USA, and holds degrees in engineering and finance. She has lived in New York and London during her career in banking. A keen traveller, she loves to explore historic sites and museums, and enjoys trying new adventures like scuba diving, trekking, skiing and sailing. 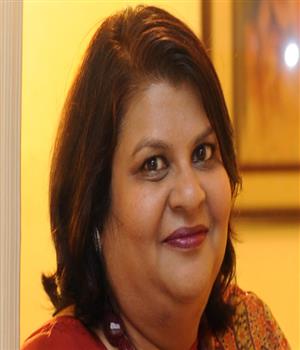 Archana Garodia Gupta is the co-author of the bestselling The History of India for Children, and the author of The Women Who Ruled India (Hachette India, 2019). With a lifelong passion for books, languages, travel and history, she has a knack for weaving delightful nuggets of information into engaging tales. A leading national quizzer, she has won the 'Champion of Champions' title from BBC's Mastermind India and is regularly seen on national TV as an expert on the immensely popular Kaun Banega Crorepati. She was the national president of FICCI Ladies Organization. She holds an MBA from IIM-Ahmedabad and is the founder of Touchstone, a digital-first jewellery brand. 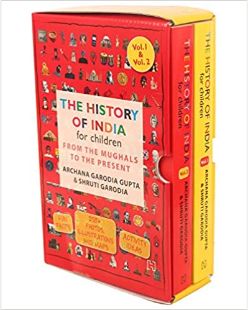 The History of India for Children (Two Volume Box Set) 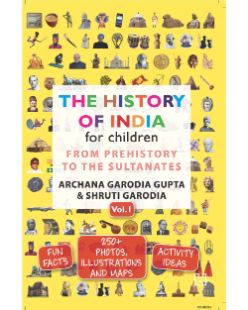 The History of India for children Vol 1 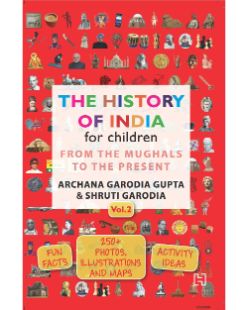 The History of India for children Vol 2