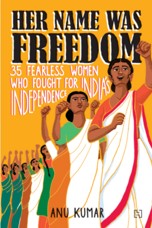 Her Name Was Freedom

A BRAVE QUEEN OF AVADH WHO LED HER KINGDOM DURING AN UPRISING.

A 73-YEAR-OLD FREEDOM FIGHTER WHO STOOD HER GROUND AGAINST BRITISH SOLDIERS.

A FEARLESS TEEN HERO FROM NAGALAND WHO DEFENDED THE RIGHTS OF HER COMMUNITY.

These extraordinary Indian women, and others like them featured in this book, shared one common goal: to stand up against the British and fight for India's freedom from colonial rule.

Fearless and feisty, these homemakers and princesses, politicians and poets, doctors and educators, and lawyers and activists marched in protest, endured hunger strikes, rallied supporters, went to jail and led from the front. From Sarojini Naidu to Matangini Hazra, from Aruna Asaf Ali to Rani Gaidinliu, from Muthulakshmi Reddi to Hansa Mehta, and from Annie Mascarene to Vijaya Lakshmi Pandit, they showed amazing courage in breaking their shackles and facing grave challenges to liberate the country.

Bringing together the inspiring life stories of more than 30 remarkable women, Her Name Was Freedom is a tribute to these brave torchbearers of India’s independence movement, who left a lasting legacy. 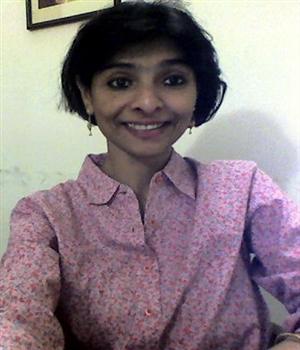 Anu Kumar has immersed herself in history for most of her life, having studied the subject in college and later at university. Besides writing for children, she also writes historical fiction for older readers, under the pseudonym Adity Kay, and sometimes as Anuradha Kumar. Her non-fiction articles are published regularly on Scroll.in. Anu lives in New Jersey with her family, and loves visiting museums and going on long hikes. Other books by the author are: Across the Seven Seas: Indian Travellers' Tales from the Past, Wonder Kids: 100 Children Who Grew Up to Be Champions of Change, Kings and Queens of India: Famous Rulers and Dynasties that Shaped the Country, MythQuest Omnibuses: Four Volumes as well as the What They Did, What They Said Series: The Mahatma and the Monkeys, Sarojini Naidu: The Nightingale and the Freedom Fighter, Swami Vivekananda: The Monk and the Reformer and Chanakya: The Kingmaker and the Philosopher. 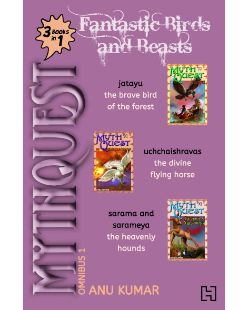 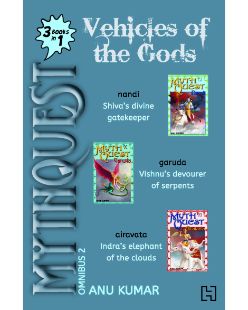 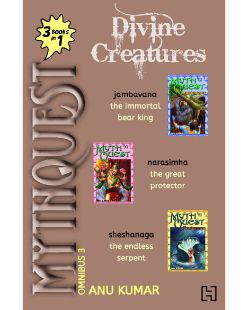 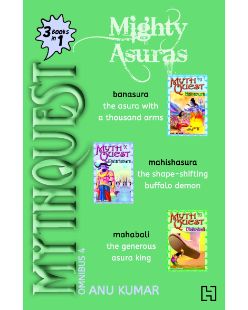 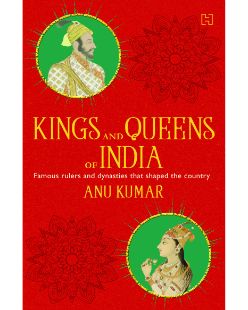 Kings and Queens of India 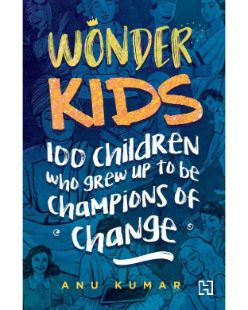 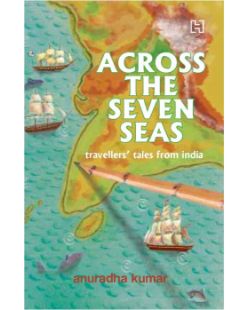 Across the Seven Seas: Travellers' Tales from India 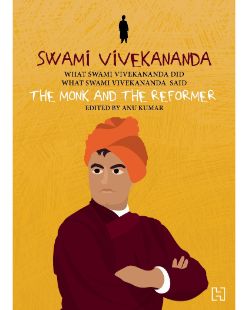 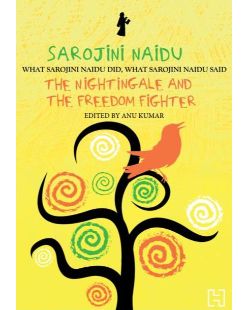 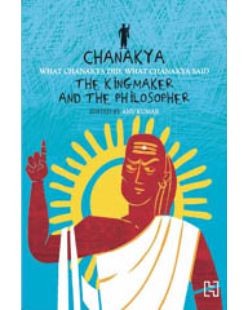 Chanakya: The Kingmaker and the Philosopher 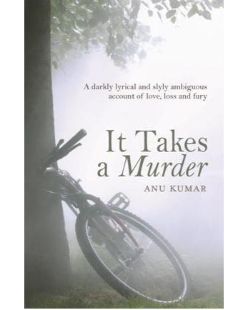 It Takes a Murder 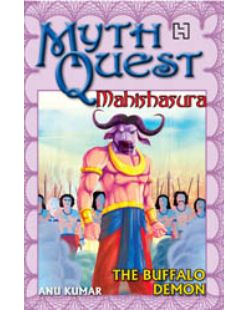 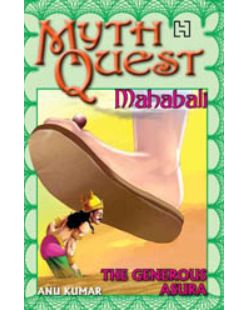 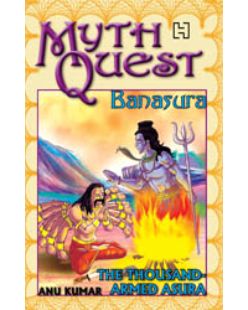 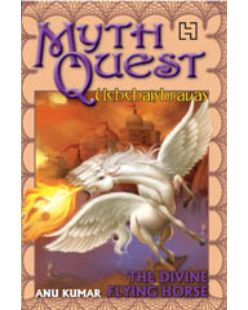 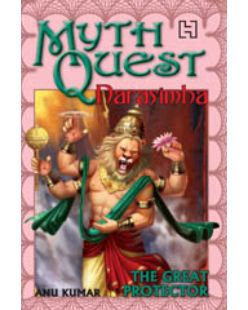 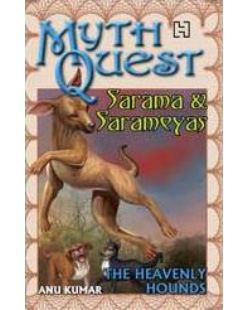 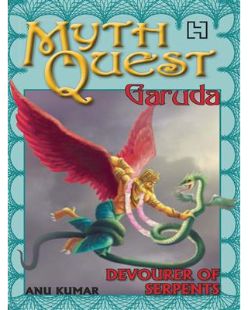 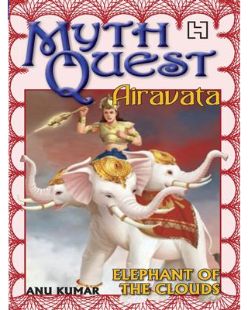 MythQuest 5: Airavata : Elephant of the Clouds 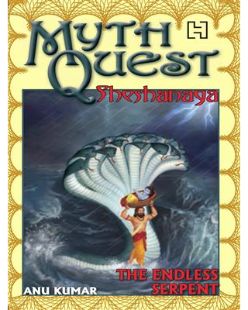 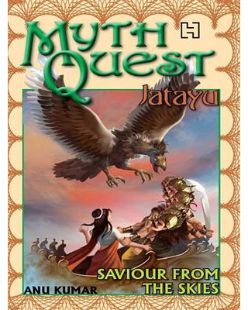 MythQuest 1: Jatayu: Saviour From the Skies 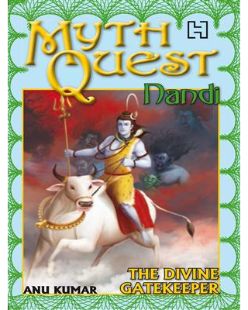 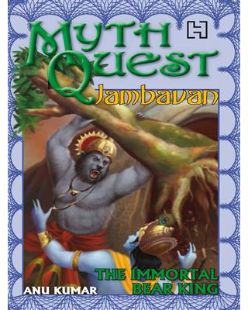 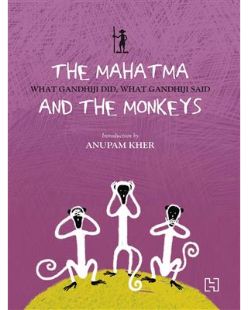 The Mahatma and the Monkeys