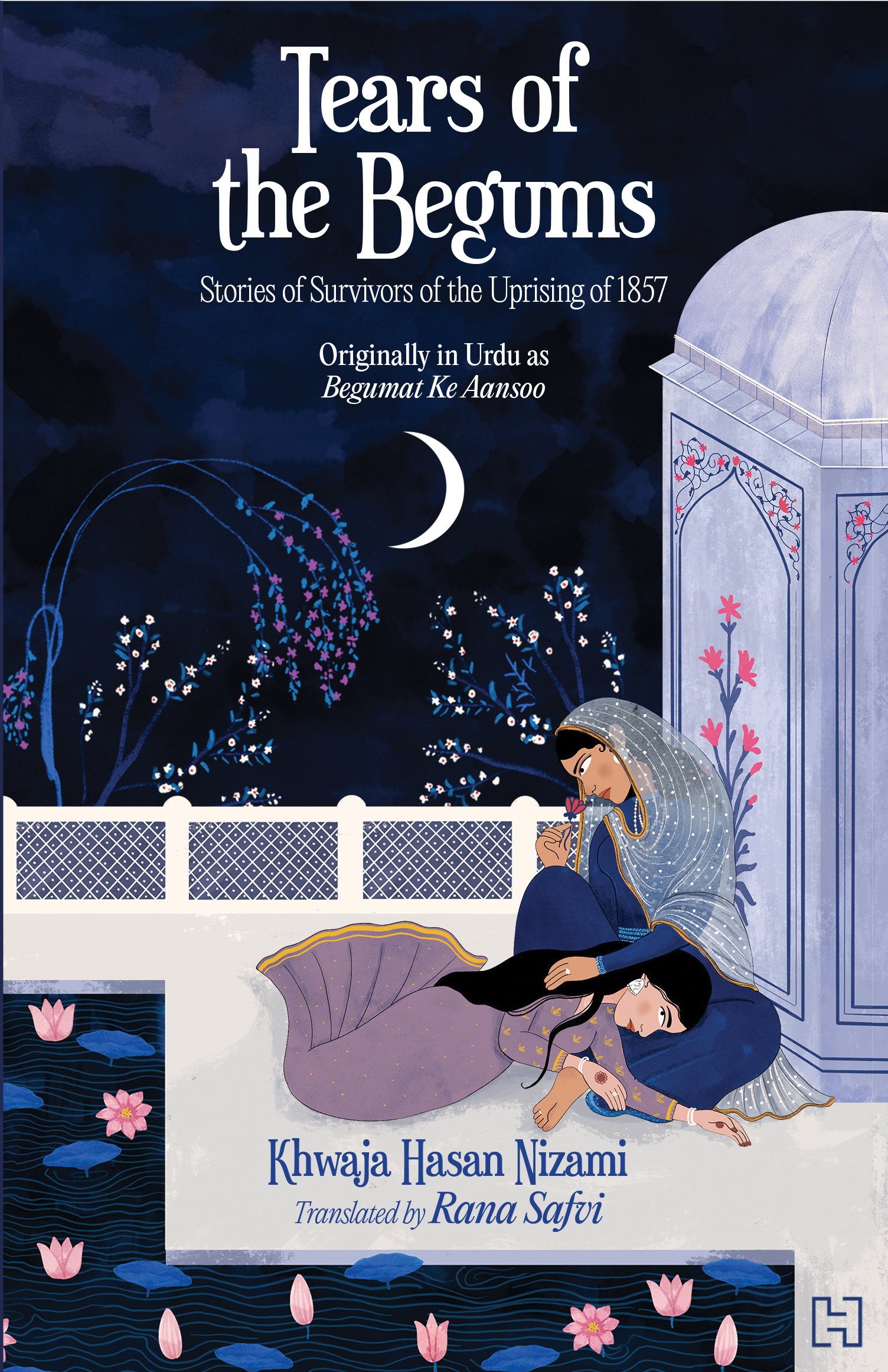 Tears of the Begums: Stories of Survivors of the Uprising of 1857 (Originally In Urdu As Begumat Ke Aansoo)

Apart from the fifteen years that Sher Shah Suri snatched upon defeating Humayun, the flag of the grand Mughal Empire flew over Delhi undefeated for over 300 years. But then, 1857 arrived and the mighty sword fell helpless in the face of a mightier British force. After the fall of Delhi and Emperor Bahadur Shah Zafar's tragic departure from the Red Fort in 1857, members of the royal Mughal court had to flee to safer places. Driven out from their palaces and palanquins onto the streets in search of food and shelter, the dethroned royals scrambled to survive. Some bore their fate with a bitter pride, others succumbed to the adversity. Through twenty-nine accounts of the survivors of the Uprising of 1857, Khwaja Hasan Nizami documents the devastating tale of the erstwhile glorious royalty's struggle with the hardships thrust upon them by a ruthless new enemy.

In vivid and tragic stories drawn from the recollection of true events, Nizami paints a picture of a crumbling historical era and another charging forward to take its place.

With the reminiscence of past glory contrasted against the drudgery of everyday survival, Tears of the Begums – the first ever English translation of Nizami's invaluable Urdu book Begumat ke Aansoo – chronicles the turning of the wheel of fortune in the aftermath of India's first war of independence. 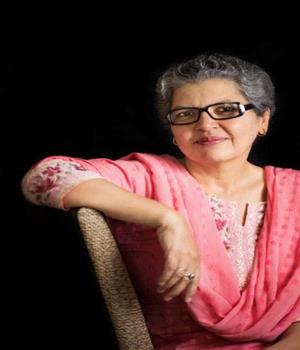 RANA SAFVI is a renowned writer, scholar and translator. She is a passionate believer in India's unique civilizational legacy and pluralistic culture which she documents through her writings, podcasts and videos. She has published nine books so far on the culture, history and monuments of India. These are Tales from the Quran and Hadith and the Delhi trilogy which includes Where Stones Speak, The Forgotten Cities of Delhi and Shahjahanabad: The Living City of Old Delhi. She has translated both the editions of Sir Syed Ahmad Khan's seminal work on Delhi, Asar-us-Sanadid and Dastan-e-Ghadar, and four accounts of nineteenth and twentieth century Delhi from Urdu to English as City of My Heart and A Saint, A Folk Tale and Other Stories: Lesser-Known Monuments of India.

Khwaja Hasan Nizami was born into a Sufi family who were descendants of Hazrat Nizamuddin Auliya and belonged to the Sufi order Chistiya-Nizamiya. He was born in 1878 or 1879, twenty years after the 1857 Uprising then known as the 'ghadar'. A curious mind steeped in spiritual knowledge, he became interested in the stories of the survivors of Emperor Bahadur Shah Zafar's family, and recorded their experiences in the book he wrote in Urdu and titled Begumat ke Aansoo. 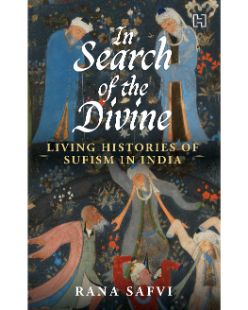 In Search of the Divine: Living Histories of Sufism in India 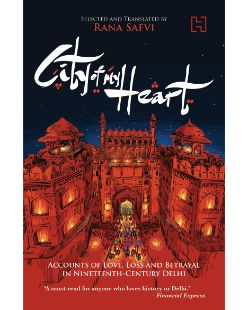 City of My Heart