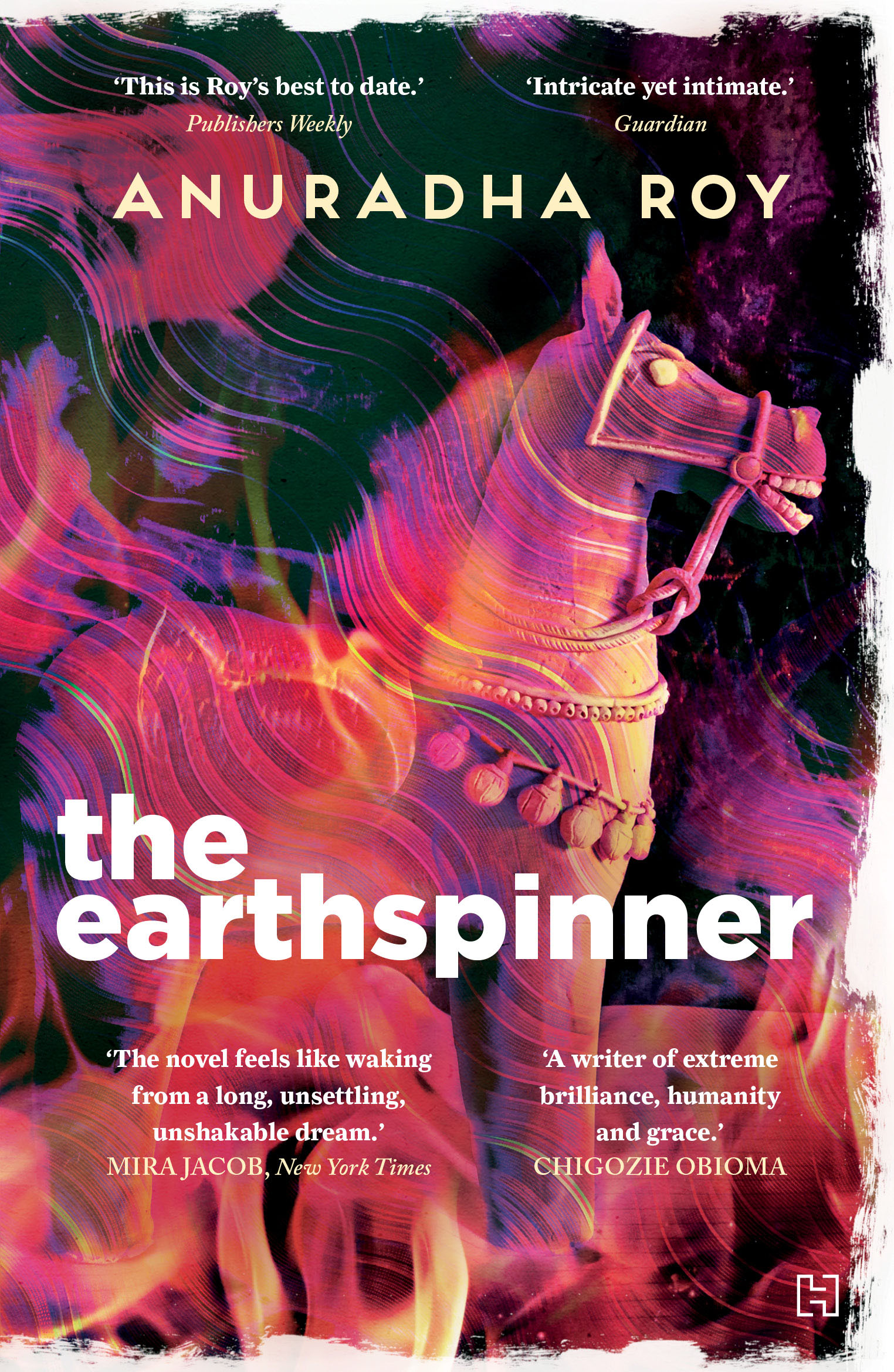 'A horse was in flames. It roamed beneath the ocean breathing fire . . .'

When he wakes up, Elango knows his life has changed. His dream will consume him until he gives it shape. The potter must create a terracotta horse whose beauty will be reason enough for its existence. Yet he cannot pin down from where it has galloped into his mind – the Mahabharata, or Trojan legend, or his anonymous potter-ancestors. Nor can he say where it belongs – in a temple compound, within a hotel lobby, or with Zohra, whom he despairs of ever marrying.

The astral, indefinable force driving Elango towards forbidden love and creation has unleashed other currents. A neighbourhood girl begins her bewildering journey into adulthood, developing a complicated relationship with him. A lost dog adopts him, taking over his heart. Meanwhile, his community is driven by inflammatory passions of a different kind. Here, people, animals, and even the gods live on a knife's edge and the consequences of daring to dream against the tide are cataclysmic.

Moving between India and England, The Earthspinner reflects the many ways in which the East encounters the West. It breathes new life into ancient myths, giving allegorical shape to the war of fanaticism against reason and the imagination. It is an intricate, wrenching novel about the changed ways of loving and living in the modern world. 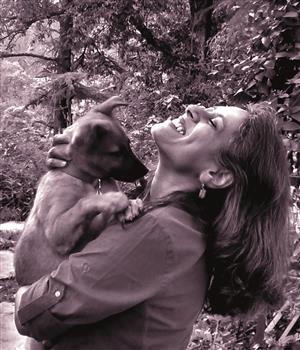 Anuradha Roy is the author of An Atlas of Impossible Longing, The Folded Earth and Sleeping on Jupiter, which won the DSC Prize for Fiction 2016 and was longlisted for the Man Booker Prize 2015. Her last book, All the Lives We Never Lived, won the Tata Literature Live! Book of the Year Award 2018. It was shortlisted for the International Dublin Literary Award, the Hindu Literary Award, and the JCB Award for Literature 2019.

She lives in Ranikhet, India. 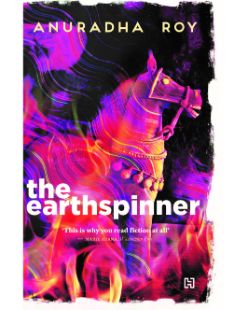 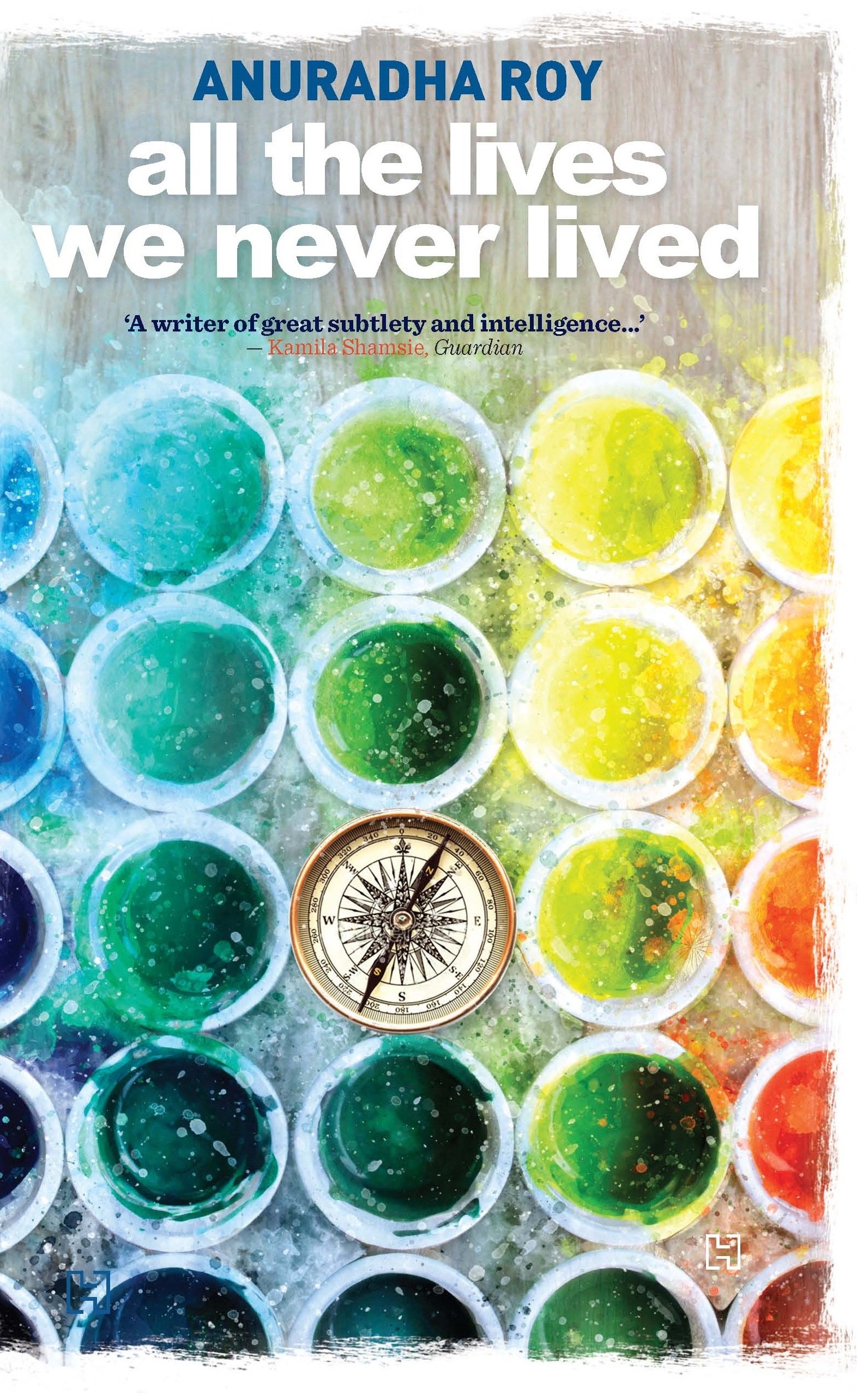 All The Lives We Never Lived 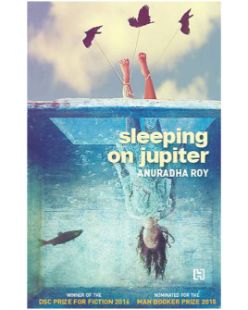 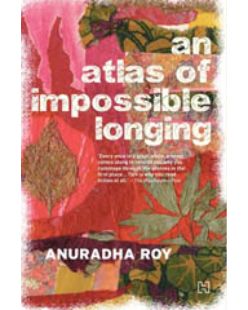 An Atlas of Impossible Longing 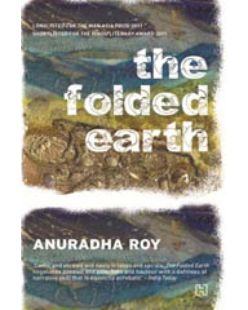