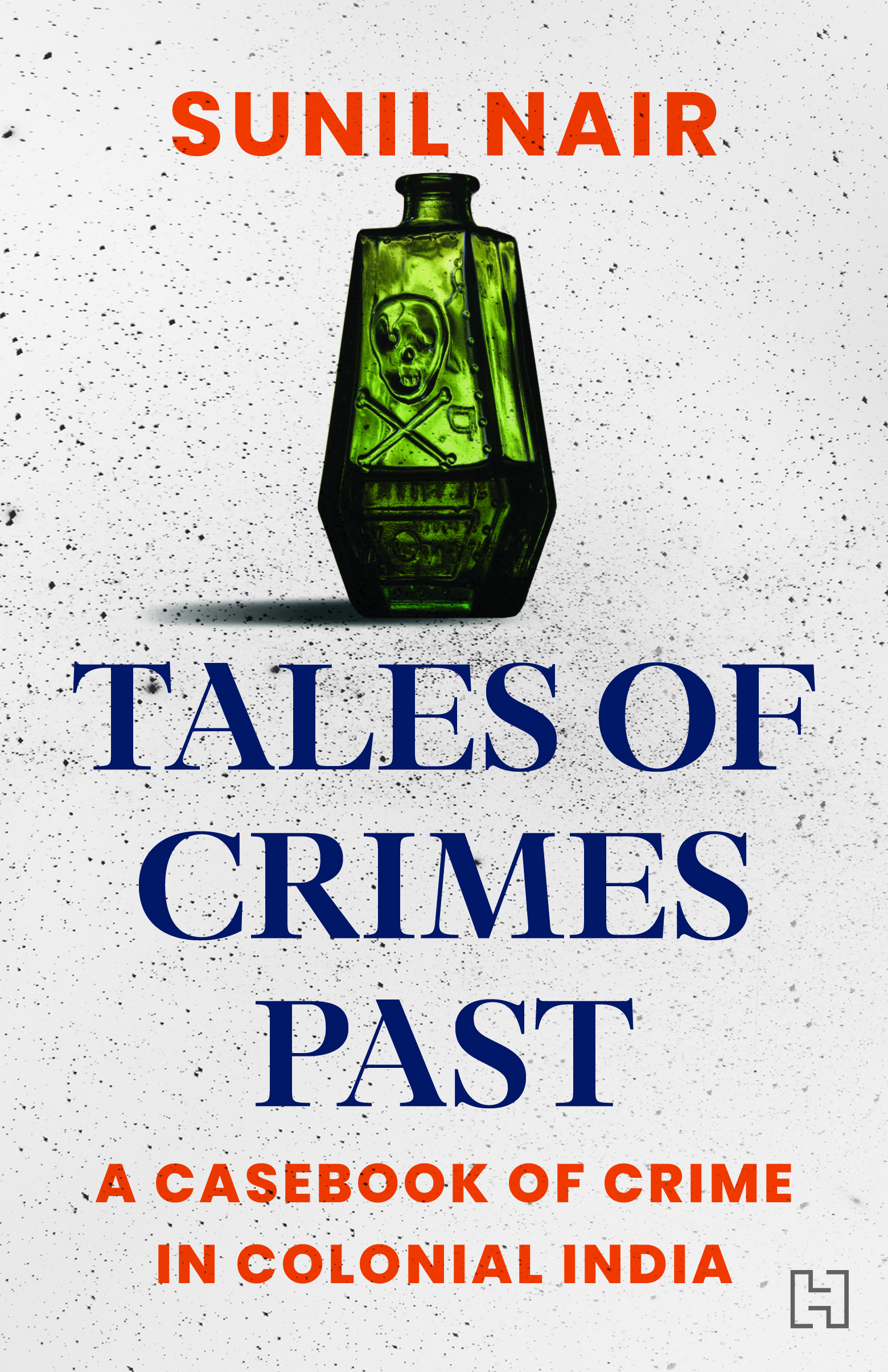 Tales of Crimes Past: A Casebook of Crimes

The criminal fraternity in colonial India was a diverse, bustling lot. No man's life was worth much outside the security of his home or village, and lawlessness knew no bounds. In the unsettled state of the country during the Raj, dacoits, things, swindlers and mysterious stranglers plagued the roads, preying on the rich and poor alike. Policing, as we know it, and the 'rule of law', as we understand it, were in their infancy and chaos reigned supreme as the British scrambled to round up these notorious criminals.

A diabolical double murder in Agra, an unsolved killing in the hulls of Burma, a poisoning attempt that cost a maharaja his gaddi, and the first ever instance of cold-blooded murder by plague bacilli! Sunil Nair presents the choiciest, most obscure and gripping tales that provide an insight into the crime and criminals in the days of the Raj. These stories take us back to an age when foot-slogging police work – and a little bit of luck – were often all that could be counted on to bring a criminal to book! 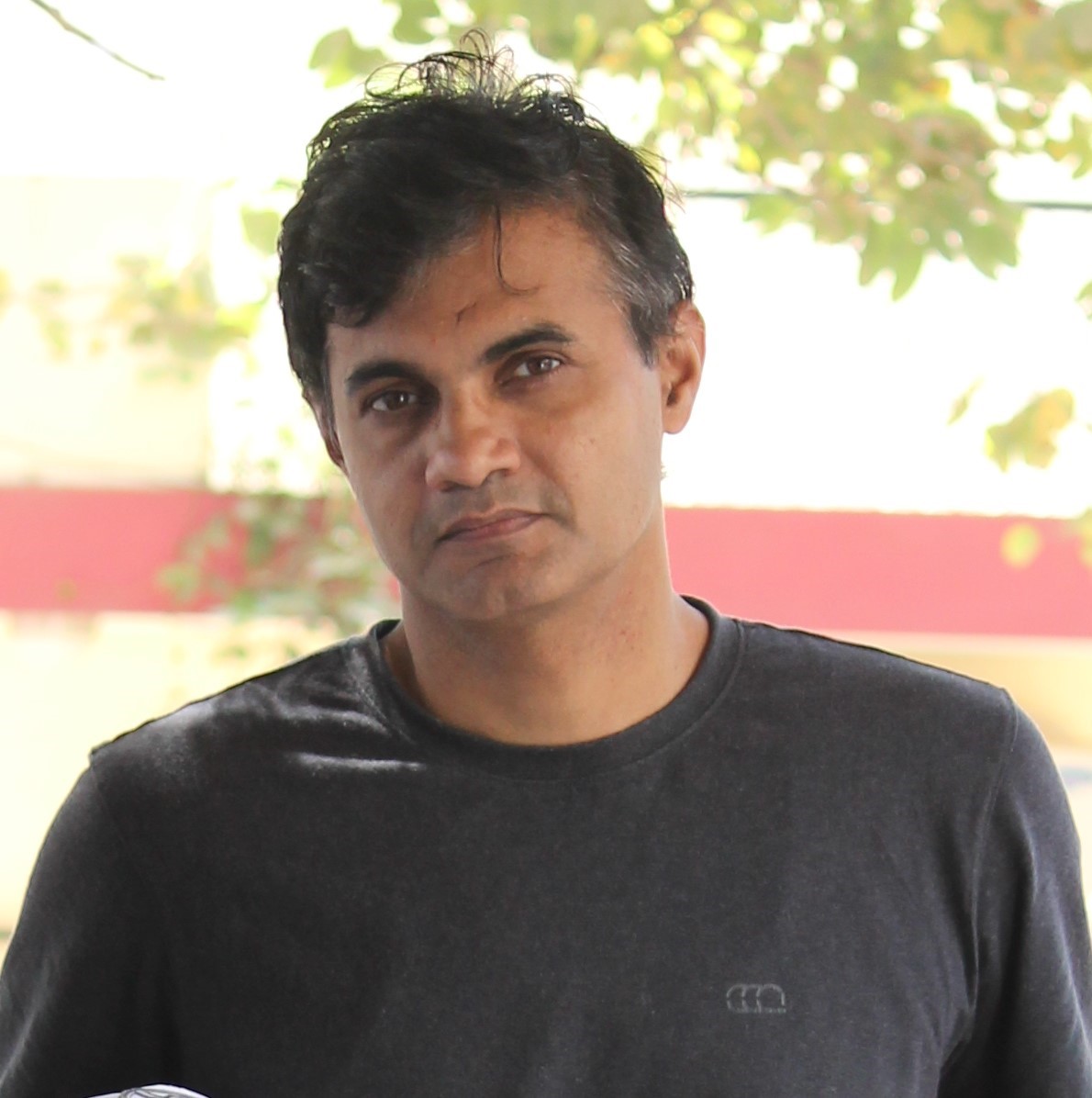 Sunil Nair, currently in exile in Bengaluru, was born, brough up and educated (sort of) in Mumbai. For over two decades, he has haunted the newsrooms of several media outlets including the Indian Express, Business Standard, the Economic Times, Sunday Observer, and most recently, Reuters. His interests include history, heritage and conservation, true crime, international affairs and defence. An inveterate curio junkie, he collects rare books, vintage comics, toys, miniature cannons, military medals, badges and railwayana, among other things. When not editing copy for a living, he fills his days lounging on the sofa and cribbing about life in Bengaluru.